How Able Moving & Storage Has Grown Over the Years 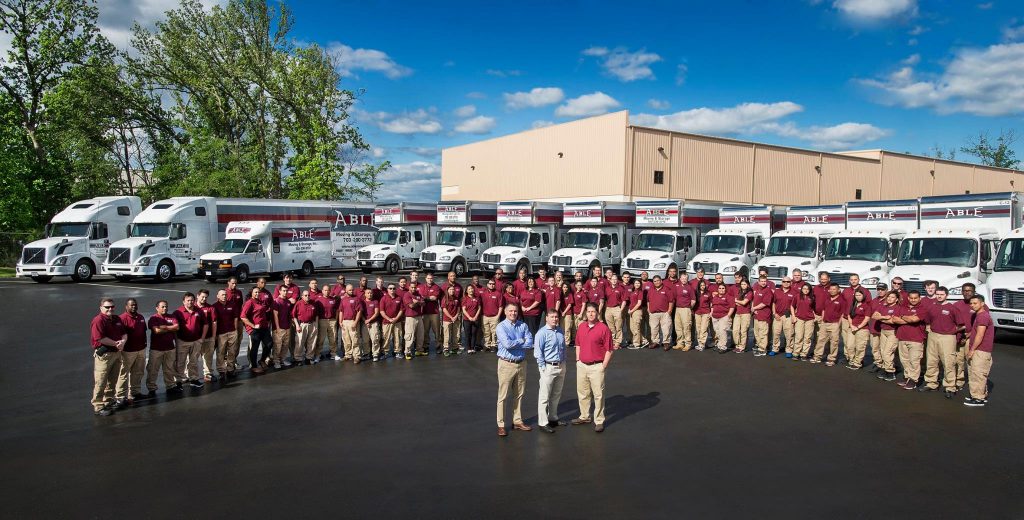 In the business world, beginning is what’s important as long as you just start, work hard, and from there you can achieve. Professional local movers, Able Moving & Storage began with only one truck out of the basement of a house. Throughout college, brothers Jim and Joe Singleton earned money working for local moving companies. After graduating from college, they decided to open a business of their own. 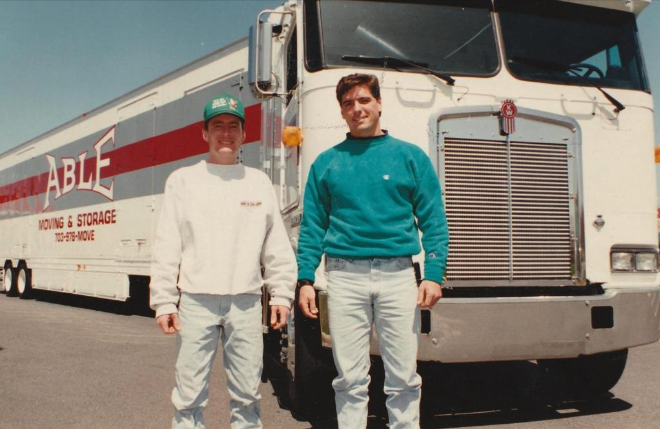 In 1987, Jim and Joe Singleton established Able Moving & Storage, and they began moving residents out of their old homes and into their new ones. Their business began picking up due to their mother, a Realtor, and to a $300.00 ad in the yellow pages. At the end of the year, they had enough business to get a second truck.

In 1990, they now had a five-truck operation, thanks to repeat customers and a handful of loyal Realtors sending over business. They were then able to rent a small warehouse in Manassas, Virginia, where they began offering storage for their growing customer base. Their business continued expanding, and in 1999, they finally acquired an official warehouse complete with an office space. In 2005, Able Moving & Storage constructed their second warehouse further expanding their storage capacity. When the economy sunk in 2007-2009, they were able to maintain most of their customers without having to lay off anyone from their team.

Over the past 32 years, Able Moving & Storage has become a premier service provider in the Washington, D.C. Metropolitan area servicing both household and commercial clients. They employ over 200 people, have a fleet of 75 trucks, and operate out of more than 200,000 square feet of warehouse space. They recently purchased 5 acres around the corner from their Manassas headquarters because it needed more office storage space, adding to their collection of four large warehouses.

Able Moving & Storage is constantly growing and raising the standard for Northern Virginia independent moving companies. After more than three decades, one thing in the business has remained the same: the relationship between the Singleton brothers. “We still get along extremely well,” Jim says. “He’s my best friend.”

Trust our team at Able Moving & Storage for your moving and storage needs. We offer both residential and commercial services. We are dedicated to helping all families and individuals have a safe and refreshing moving experience. Let us help protect and safely move your memories during your new home transition and make it as simple as it can be.

Speak with our professional local movers in Prince William County, VA today and get a free quote! Contact us at (703) 330-3772 to speak with us today.