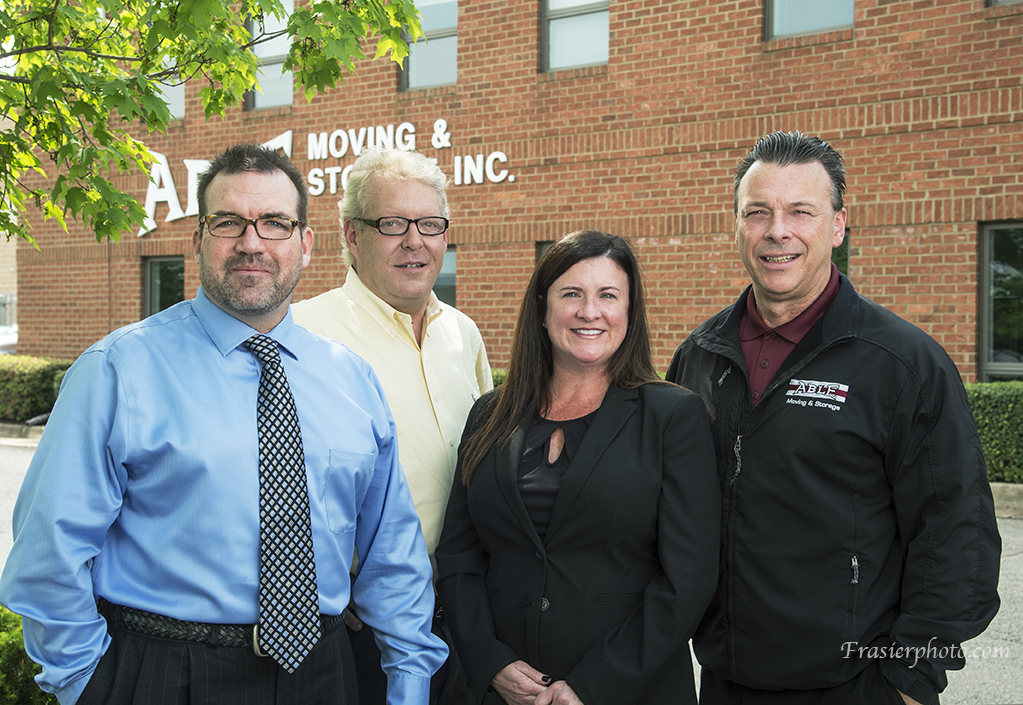 Amidst an industry wrought with non-competition agreements for executives and hourly employees alike, Able Moving & Storage doubles down on its thirty year history of declaring them unnecessary.

Recent shake ups in the regional moving industry reviving concerns about rampant use of non-competition agreements for executives, salespeople, and even hourly workers, just make Able Moving & Storage President Joe Singleton proud of the environment he has helped shape at Able.

“I have never asked someone interested in joining our family company to sign one of these agreements, and I never will,” says Singleton. “The locks on the doors at Able are only there to keep people out, not to keep employees in.”

Clear indications that the Singleton family policies are attractive to the marketplace were witnessed by the entire moving industry when the professional core of the now defunct Office Movers chose Able for its new home. Released from their non-competition agreements, all were welcomed at Able within days.

Former Office Movers executive Kim Dize, now Director of Business Development at Able, posits that best practices in the industry are not a secret to anyone. “Without non-competition agreements, the industry leaderboard that is already changing would look drastically different inside of six months.”

States like California do ban these agreement altogether, and Pollard sees this trend growing. “I expect more states eventually will go that direction, but it’s a process that will play out over the next ten to twenty years.”

500% growth over the last six years and on its way to becoming a 50 million dollar company, Able is brimming with talented employees, and welcomes conversations with anyone that may wish to join them.

Mike Murphy, Vice President of the commercial division at Able and another Office Movers transplant, echoes the idea that the industry knows who is fair and who is not. “Consistency between what is promised and what is delivered to employees and customers alike is a welcome relief for me,” he says.

The family company the Singletons started in 1987 was just voted Independent Mover of the Year by the American Moving and Storage Association. Based on selection by a panel of industry experts rather than on self-reported figures, Able is appreciative and grateful for the recognition by its industry peers.

The absence of a non-competition agreement obliges companies to treat its employees fairly in every respect, and Able President Joe Singleton sees this as a business advantage for them, now and in the future. “We work extremely hard at making employees at our family-owned company extremely happy, we always have and we always will.”